OUR NETWORK OF BUSINESSES 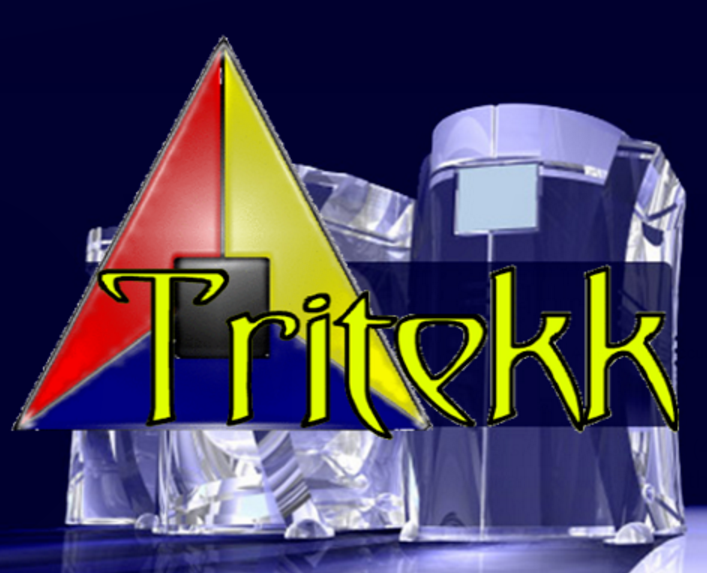 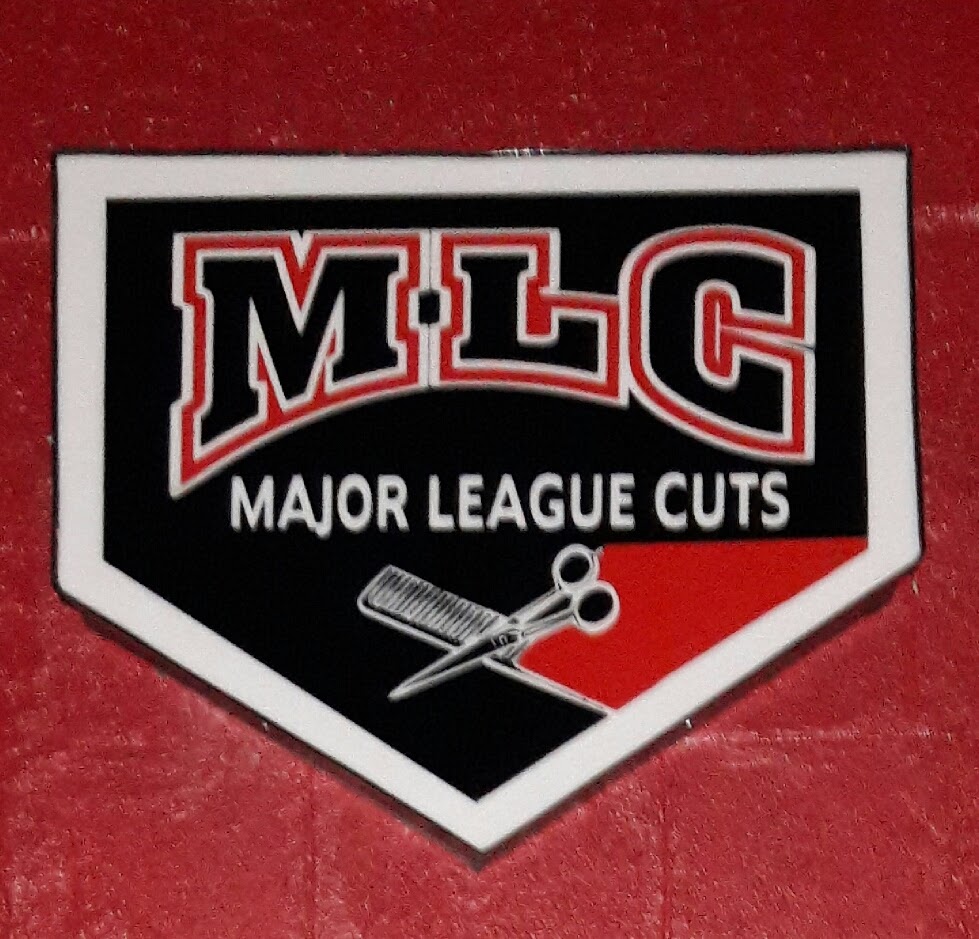 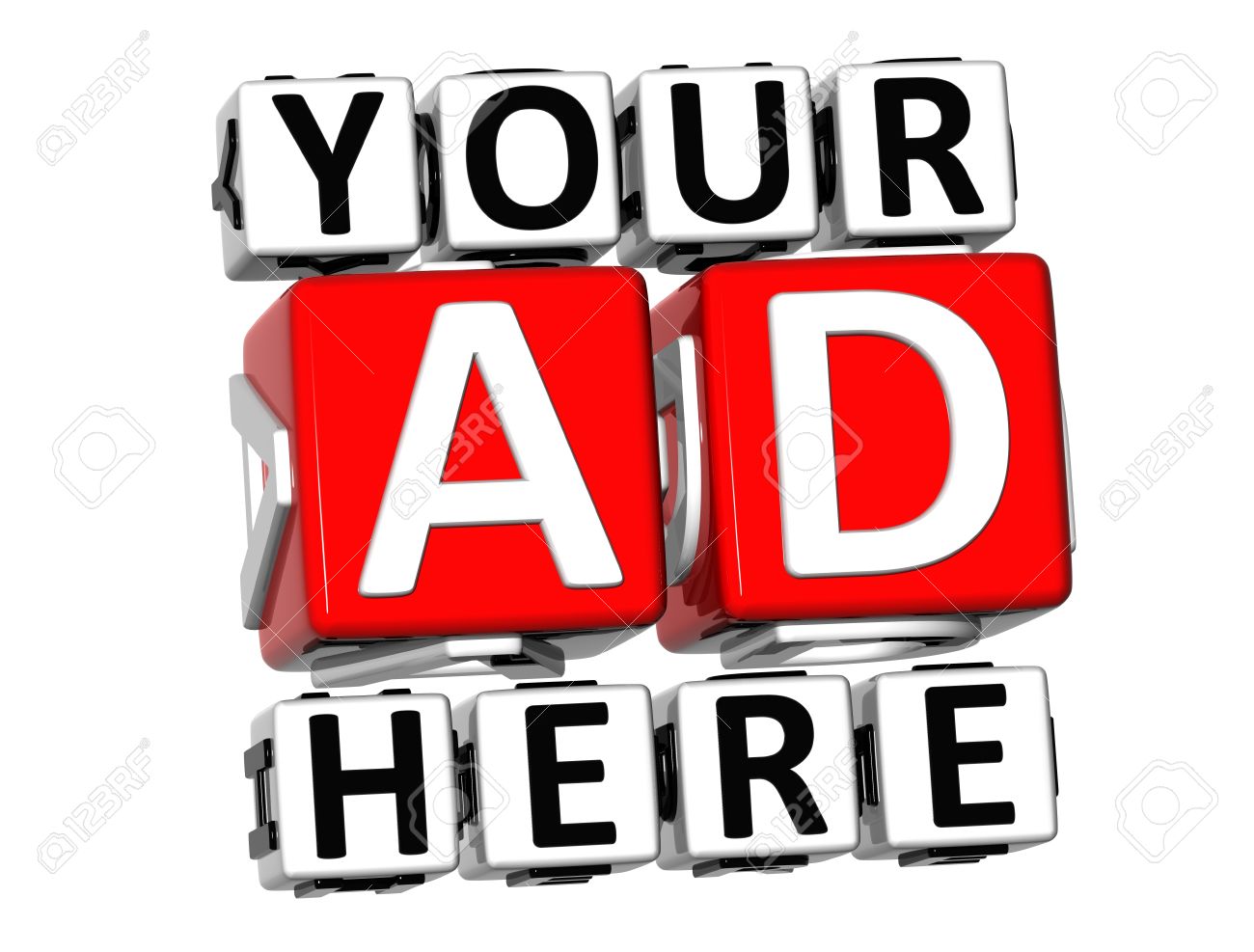 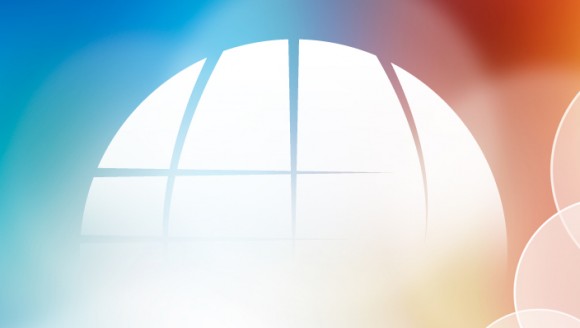 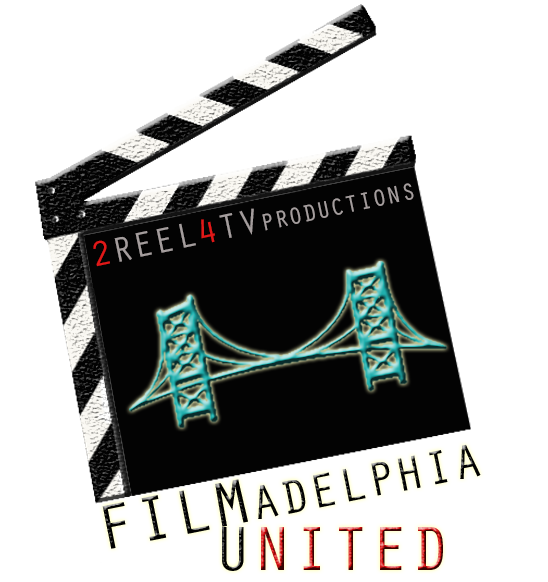 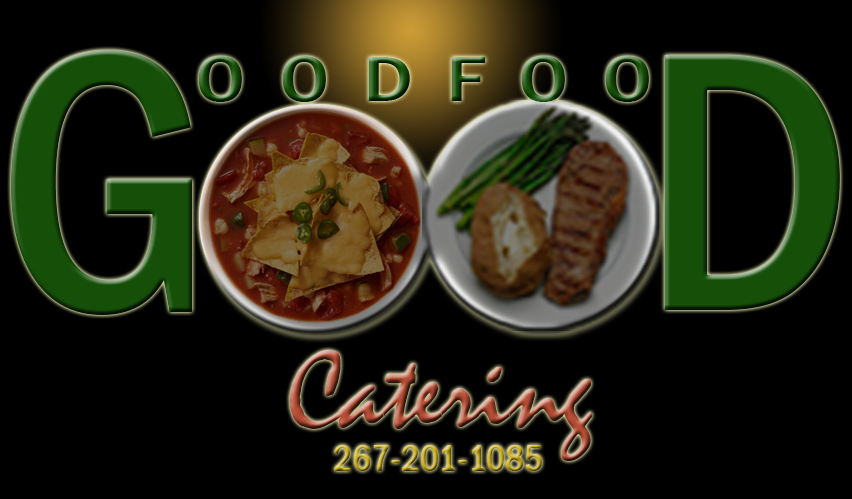 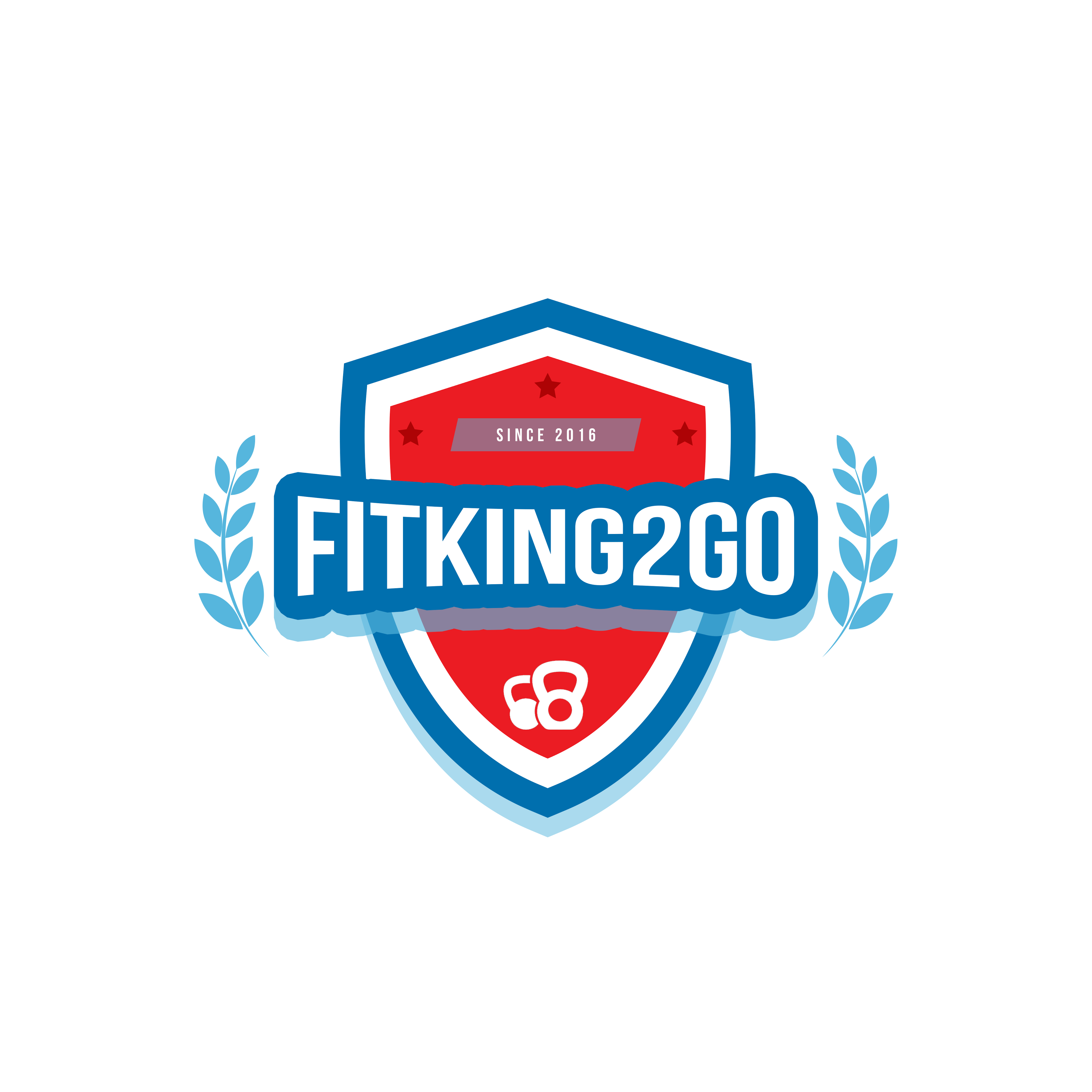 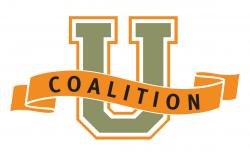 Hungry for some HISTORY? …well you’ve come to the right place! 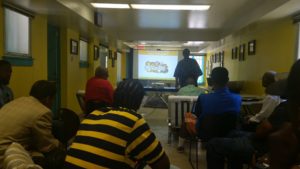 Our F.E.A.S.T. committee is here to provide you with as much food for thought as your mind can consume. We’re here to promote, teach and share truth and enlightenment for many of the under-promoted and overlooked individuals throughout history who have made incredible contributions and lasting impacts on our lives, our cultures, our religion, our economy and society. 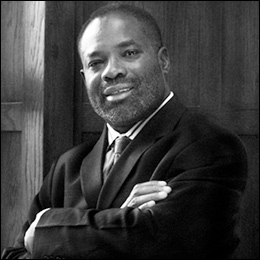 Philip B. Downing lived during the middle to late 1800’s, and he obviously had a practical mind, as two of his patents managed to become crucial inventions. His first patent came in 1890 when he designed a switch system to be used on the railroads as part of planning and guiding trains along the track. This contribution was an early prototype for the light switch as we know it today. One year later, his most famous design, the street letter box, was patented. It featured a steel box with a hinging door, which was supported by four legs. The idea was that by having a letterbox in front of your home, you would not have to go down to the local post office to send and receive mail. This idea single-handedly revolutionized the way in which people communicated at the time, and also made life far easier for mailmen! 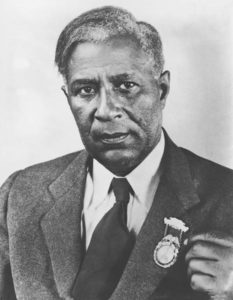 Garrett Morgan blazed a trail for African-American inventors with his patents, including those for a hair-straightening product, a breathing device, a revamped sewing machine and an improved traffic signal.With only an elementary school education, Garrett Morgan, born in Kentucky on March 4, 1877, began his career as a sewing-machine mechanic. He went on to patent several inventions, including an improved sewing machine and traffic signal, a hair-straightening product, and a respiratory device that would later provide the blueprint for WWI gas masks. The inventor died on July 27, 1963, in Cleveland, Ohio. Born in Paris, Kentucky, on March 4, 1877, Garrett Morgan was the seventh of 11 children. His mother, Elizabeth (Reed) Morgan, was of Indian and African descent, and the daughter of a Baptist minister. It is uncertain whether Morgan’s father was Confederate Colonel John Hunt Morgan or Sydney Morgan, a former slave freed in 1863. Morgan’s mixed-race heritage would play a part in his business dealings as an adult. 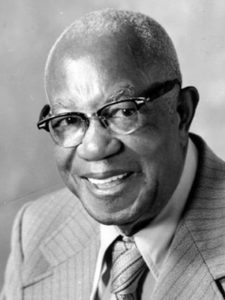 By the 1960s, Arthur G. Gaston was probably the richest black man in America. He was the leading employer of blacks in Alabama and directly and indirectly gave substantial aid and comfort to the civil rights movement. In the decade after the Montgomery bus boycott, Martin Luther King Jr. and his allies used the A. G. Gaston Motel in Birmingham, Alabama, as a safe refuge to plan their activities. When Eugene “Bull” Connor, the notorious commissioner of public safety, had King arrested in 1963, Gaston put up the $160,000 bail money from his own pocket.Born in 1893, Gaston grew up in poverty in the small town of Demopolis, Alabama. He was the son of a manual railroad worker and a cook for a prominent white family. When he was a teenager, the entire family moved to the booming industrial city of Birmingham, Alabama. His mother went to work for A. B. Loveman, a wealthy Jewish department store owner.

On October 11, 1887, Alexander Miles patented his revolutionary invention for the electric elevator. Improvements that are still in use today. Before He invented the electric elevator, elevators were generally powered by steam, he invented shaft doors that opened and closed automatically along with the elevator doors. Miles attached a flexible belt to the elevator cage. When the belt came in contact with drums just above and below the floors along the elevator shaft, the elevator shaft doors opened at appropriate times. Miles also worked as a barber and invested in real estate in Duluth. He was once the wealthiest man in the Northwest. In 2007, he was inducted into the National Inventors Hall of Fame. 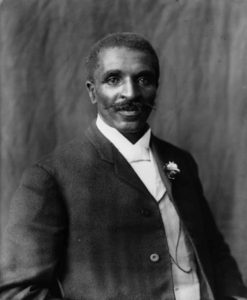 Known as “Black Edison,” Granville Woods was an African-American inventor who made key contributions to the development of the telephone, the street car and more. Granville T. Woods was born in Columbus, Ohio, on April 23, 1856, to free African-Americans. He held various engineering and industrial jobs before establishing a company to develop electrical apparatus. Known as “Black Edison,” he registered nearly 60 patents in his lifetime, including a telephone transmitter, a trolley wheel and the multiplex telegraph (over which he defeated a lawsuit by Thomas Edison). Born in Columbus, Ohio, on April 23, 1856, to free African Americans, Woods received little schooling as a youth and, in his early teens, took up a variety of jobs, including as a railroad engineer in a railroad machine shop, as an engineer on a British ship in a steel mill, and as a railroad worker. From 1876 to 1878, Woods lived in New York City, taking courses in engineering and electricity—a subject that he realized, early on, held the key to the future. 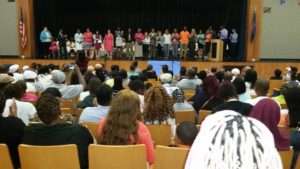 When it comes to connecting with our community; there’s almost nowhere that we won’t go. Whether it’s the Million Man March supporting our Brothers and Sisters in numbers, a Justice rally for a slain youth, job workers strike over poor wages, community meeting for neighborhood enhancement, local graduations, block party or celebratory gatherings and functions, if we’re allowed or invited.., we show up!

Here are a few examples of how far our Throwbacks “Go” back. 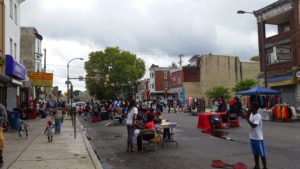 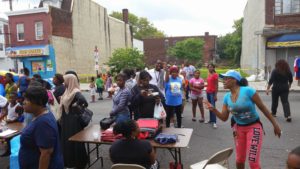 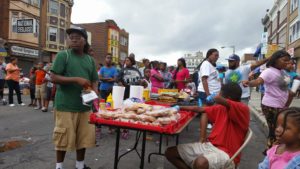 We Go the extra mile; Here’s us down at the recent Million Man March 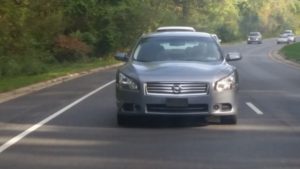 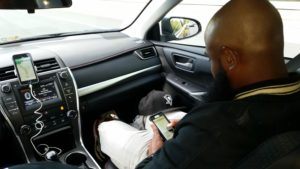 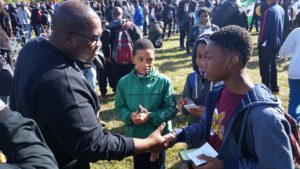 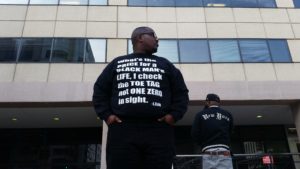 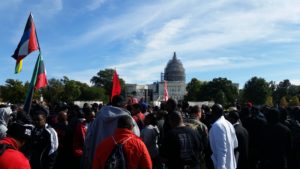